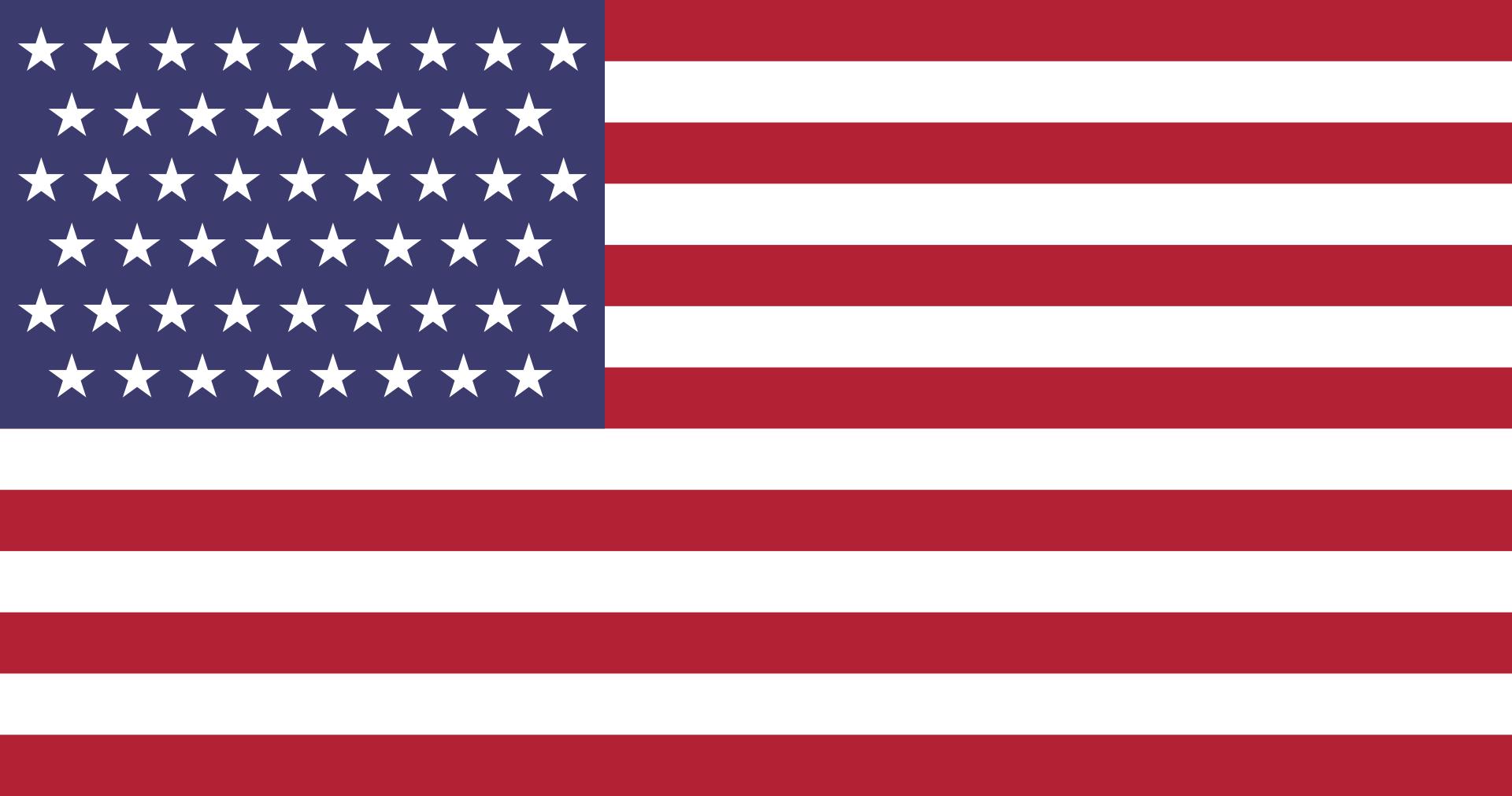 Happy Fourth to any for whom it is important. I am maintaining an uh, acute agoraphobia, and have done a total of absolutely nothing in person. Part of this is pandemic, part of this is feeling like I need to reset myself, but I’ve come to conclusion it is mostly agoraphobia. And, you know, depression.

I am bad at reaching out to people, and bad at asking for help, and this is just another consequence of it. I keep expecting there to be one shining moment where things “get better”, but I need to realize this isn’t something that is going to happen externally. I am not sure what I need to do, but it’s also contributing to writer’s block. And life-block, for what it’s worth. The stress of my primary contract hasn’t been helping, and has been taking up an outsized influence, drinking all my mind juice, but I think I can get past it. If I can’t, I’m not sure what to do. This is probably universally true.

Rewriting now, this is going well. I hope to get this out to beta readers by Tuesday. I’ve had very severe writer’s block in general, but hitting some good milestones internally.

Started some outlining, this’ll be my next big thing. I mean, all scripts are specs, but this will be the first time I’ve tried writing in someone else’s sandbox, so I can have it in my packet.

Trying to think of a good way to show my proofing, writing, editing, game design, and product manager stuff into a giant omni-resume/portfolio here on the site. 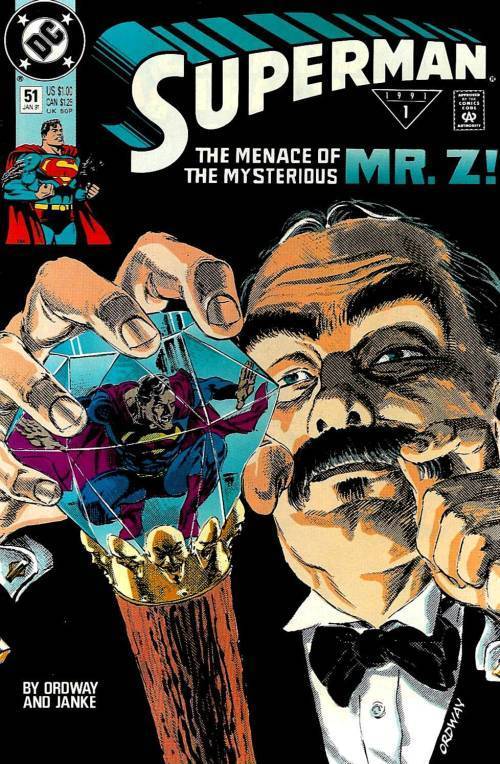 I was looking for a longer run of an older DC comic, and the Superman “Triangle Era”, where all the Superman books published a continuous story for a decade. I tried reading just Louise Simonson’s Man of Steel, but it led me into having to do all of this, since her part of it is only 1/3rd of the story. This is quite common for the time, and not necessarily less common for now. I got into this after reading a lot of Bendis’s run where Superman revealed his secret identity to the world, and it’s interesting seeing the parallels between the two stories.

I always prefer that Lois, and to some degree, Jimmy, at least, know Superman’s identity. It’s an intrinsic inconsistency to the character, he is a paragon of truth and justice, but is lying to those closest to him. Him revealing himself to the world makes sense - especially considering that he doesn’t really have an Aunt May style character to protect, he has Lois, one of the most badass characters in comics. He doesn’t need to protect her.

It’s an easy joke to say “How does anyone in Clark’s life not know he was Superman”, the way I’ve always thought about it is this: A) Why would you ever assume that Superman HAS a “civilian identity”? What normal person would ever think that this god-like ultragood being spends his other time drinking at a coffee shop, rather than hanging out with Batman and Wonder Woman and whatnot? B) Think of a random person in your life, who you know as an acquaintance. Someone nebbish, but ripped. If superheroes existed, why would you ever assume THEY were Superman?

It’s a difference between DC and Marvel - reading older Iron Man stories where he still had a secret identity seems insane, now, especially since his cover of “Iron Man is my bodyguard”, and they were almost never in the actual same place, was an insane story, but also Iron Man wouldn’t be saving the world from Darkseid most of the time, he’d be “right outside” the boardroom Tony Stark is in.

Spider-Man gets that privilege too, since even though his villains have massive personal connections, the normal man on the street doesn’t know that the Hobgoblin or Green Goblin was related to him, so it’s just your friendly neighborhood Spider-Man punching some other costume goofball.

Man, that’s a lot of words about this, but it’s interesting to think about.